HomeTechnologiesArtificial IntelligenceFar More than Buzzwords: Evolving AI and ML from Infancy
Recent
Technologies
The Robot Will Do Your Angioplasty Now
May 18, 2022
XACT Is Changing the Tone of Robotics in Healthcare
May 18, 2022
Medtronic Touts Cusp Overlap Technique in TAVR
May 18, 2022
Feds Crack Down on Reused Rectal Probes
May 18, 2022

Far More than Buzzwords: Evolving AI and ML from Infancy 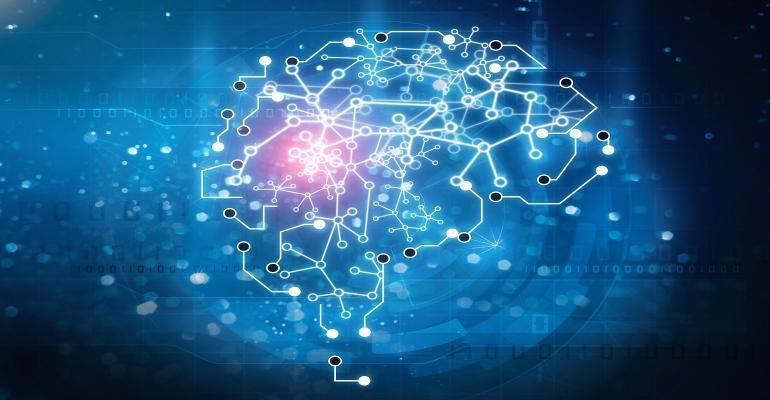 AI is getting adopted across multiple industries, from healthcare to aerospace.

And it's everywhere. AI is widely used in healthcare, from supporting the sector's struggle against interoperability to forecasting disease. Aerospace engineers have been employing AI and ML technologies for years, enabling Mars exploration and fueling our curiosity to further explore the far reaches of space. And here on Earth, AI is enabling advancements toward autonomous driving.

Even though this revolutionary technology is transforming society, AI and ML elicit strong and emotional responses, unlike any other technology, due to unfamiliarity with automated and intelligent tools, inherent biases, and many other reasons. Advocates, such as renowned engineer Laurence Moroney, Lead AI Advocate at Google and keynote speaker at DesignCon, are spearheading the refinement and widespread education of AI and ML capabilities to propel the technology from its infancy into cross-industry maturation.

DesignCon, April 5-7 at the Santa Clara Convention Center, serves as the nation's largest event for chip, board, and systems design engineers and will re-unite this dynamic community for three days of education, networking, and deal-making, including an unmissable opening address by Laurence on April 6. 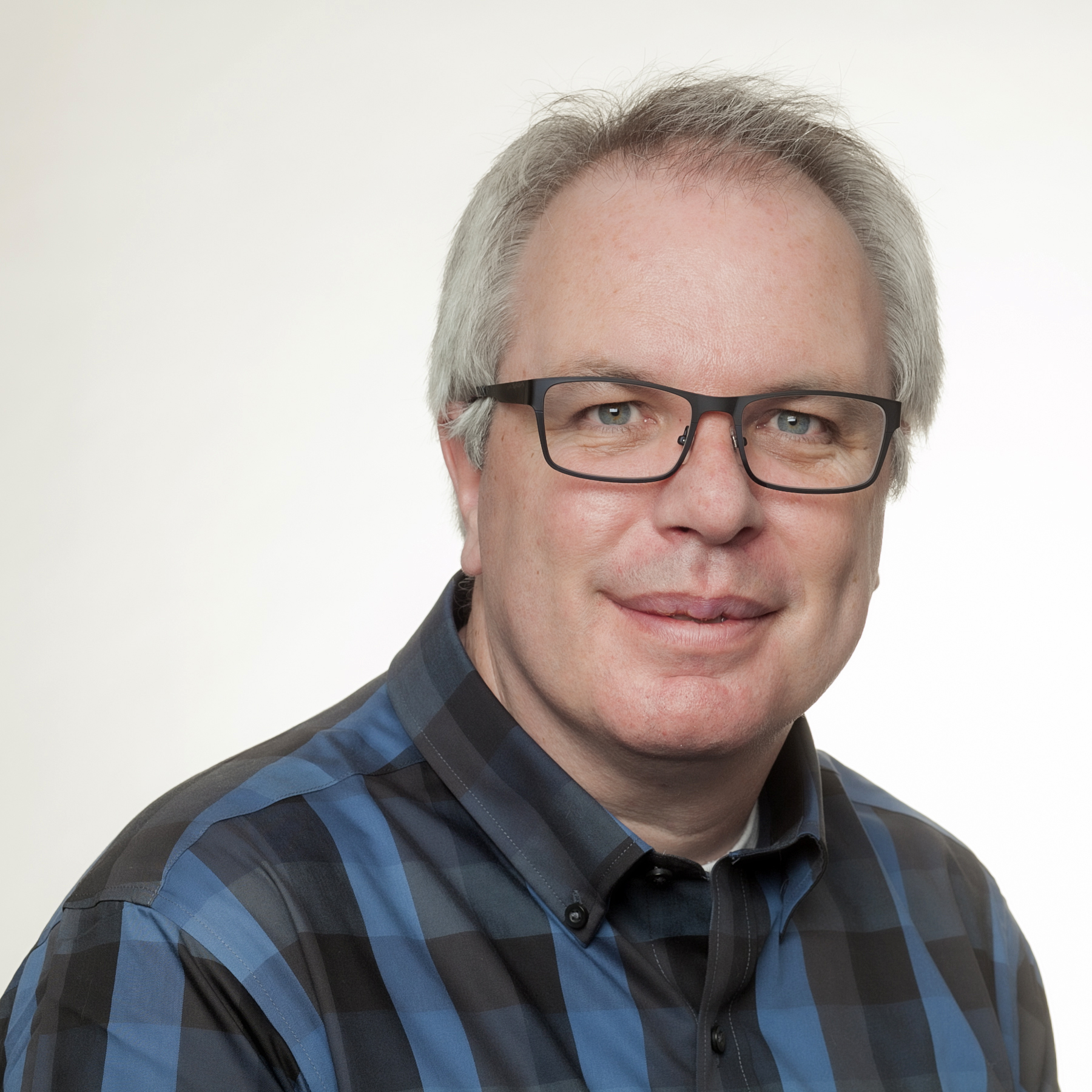 Suzanne: Could you speak to your role as Google's lead AI advocate?

Laurence: The main goal of advocates is to inform and inspire the community around the possibilities of technology and to bring the feedback and requirements of the community back to our company to ensure they're well understood. With that in mind, I run a team of people whose goal it is to do precisely that – and we achieve that through scalable means: blogs, social, videos, conference talks, etc. We also work on driving education curricula for Google and the world, including teaching MOOCs at universities and much more.

Suzanne: What challenges are you helping solve?

Laurence: The main challenge is to help people, organizations, companies, universities, governments, and more break through the hype cycle and understand what is possible with AI and Machine Learning. We do this through education and example, not by marketing our platform(s), but by truly helping people understand it from end to end, so they can ideate around how they may use it for their scenarios. That's one of the unique things about AI –when applied correctly, there can be solutions for just about any domain. Still, we have to have experts in that domain understand the technology so they can begin to work from a place of power in coming up with solutions.

Let me share one example – recently, I took part in an experiment with the cast and crew of a TV show to have an AI model create a script, and the actors would read through that script. This is much more difficult than it sounds when you understand the constraints – one of which was the availability of actors! Indeed, the four actors we used had never been in a scene before, so how could an AI model create something for them? But it did, and the results were fascinating. Sometimes inspiring. Sometimes deep. Sometimes ridiculous, and always funny! None of these people were experts in AI, but one of them observed something that shows what I'm referring to earlier.

Given the nature of the TV show being a Sci-Fi one, it often used made-up words (aka 'technobabble'), and the AI model also ended up making up words. Some of these were quite funny, and they were all in context with the show. They sounded like the kind of thing you would see on the show. So, this actor realized that one of the hardest parts of his job is preparing for auditions. They can get hit with screen readings of difficult and made-up words, and they can't practice for that short of hiring a writer, which is prohibitively expensive. But with an AI model like this, he could have it create some, help him practice, and maybe pass the audition to get a new job! That's not something I or any other Googler would likely have thought of. But he did. And the same can happen in almost any field, so I want to help make that happen.

Suzanne: What opportunities are you breaking ground on?

Laurence: It's a continued effort to drive simplicity and awareness, and we continue to push hard in that direction. To that end, we continue to work hard to inform and inspire! Meanwhile, our research teams continue to push advances in machine learning to solve problems more easily, or faster, or cheaper, etc. In addition to that, there's ongoing effort into tools and services that make building responsible AI easier. Another thing I'm particularly passionate about – on the theme of widening access – is ensuring that people who don't have access to vast amounts of data can still have a solution that works on their smaller datasets. And of course, there's the continued push for simplifying the production deployment of AI from the huge scale in the Cloud, to the web, to the browser, the mobile device, the embedded system, and all the way down to the microcontroller!

Suzanne: How can design engineers today better embrace the promise of AI?

Laurence: By investing in understanding how it works, they can maximize the benefits of the technology and platforms. Additionally, how they can operationalize around AI models – training the model is just the end of the beginning. After that, there's deployment, managing, updating, and keeping a continuous cycle there while doing it all responsibly!

You are a keynote speaker at DesignCon. What can attendees look forward to learning in your presentation?

Laurence: No Spoilers! Just kidding – the talk title is "Cutting through Hype and moving to Production: the realities of AI and Machine Learning" – and that's what I want to drill down into – understanding the hype cycle and how to navigate through it, and then using that to demonstrate some of the possibilities once you understand the underlying technology and how it works. It'll have plenty of stories of people who broke through that and came up with novel solutions that nobody would have thought of before AI and ML because they were prohibitively difficult or expensive! Hopefully, that will help you apply this type of thinking to your domain, and from there, come up with something new and exciting that changes your world!

Suzanne: What excites you most about re-connecting with your community face-to-face at DesignCon this April?

Laurence: The last time I spoke with a large, live audience was at the beginning of 2020, when we were just beginning to understand the pandemic. Since then, I've been sitting in my office speaking to a webcam when I do presentations. I'm really excited for the dynamics of a live audience and those moments of inspiration when the proverbial penny drops during a conversation and people begin to unlock what they'll be able to achieve using AI and ML. That's one of my favorite moments, and I hope DesignCon has many!

Register for DesignCon 2022 here in order to tune into Laurence Moroney's keynote address titled, "The Realities of AI & Machine Learning: Cut Through the Hype & Move to Production."