HomeTechnologiesArtificial IntelligenceEko Launches Redesigned App to Screen for Heart Disease
Recent
Technologies
The Robot Will Do Your Angioplasty Now
May 18, 2022
XACT Is Changing the Tone of Robotics in Healthcare
May 18, 2022
Medtronic Touts Cusp Overlap Technique in TAVR
May 18, 2022
Feds Crack Down on Reused Rectal Probes
May 18, 2022 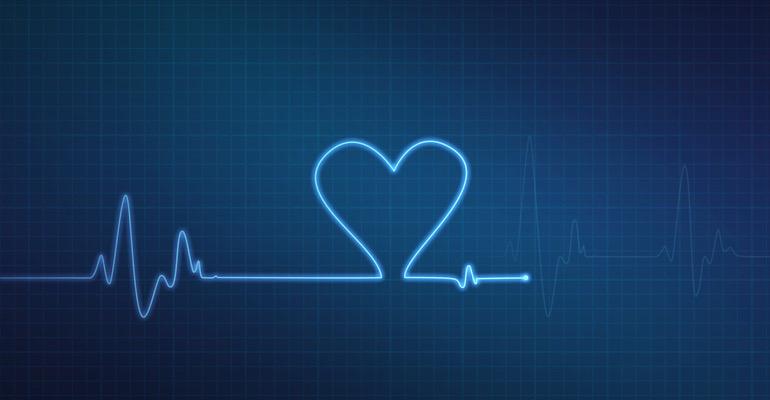 Eko, recently named one of Fast Company's 10 most innovative medical device firm's, is taking the re-imagining of the stethoscope to the next level.

The Oakland, CA-based company said it has launched the newly redesigned Eko App, which will transform patient interactions into an opportunity to screen for cardiovascular disease.

"Current clinical workflows for detecting heart disease often include expensive tests performed by a specialist in an emergency setting, which makes early diagnosis nearly impossible," said Dr. Adam Saltman, CMO Eko. "The physical exam offers an opportunity for early detection of heart disease. However, as many as 80% of abnormal heart sounds go unrecognized when exams are performed with a traditional stethoscope. This can delay life-saving treatments for patients."

In 2020, Eko was riding high on the telemedicine wave and raised $65 million in a series C financing.

The company also  won FDA clearance for a suite of algorithms that allowed its digital stethoscope to more accurately screen for heart conditions that include heart murmurs and atrial fibrillation (AFib) during routine physical exams. And in May of 2020 the company launched its telehealth platform.