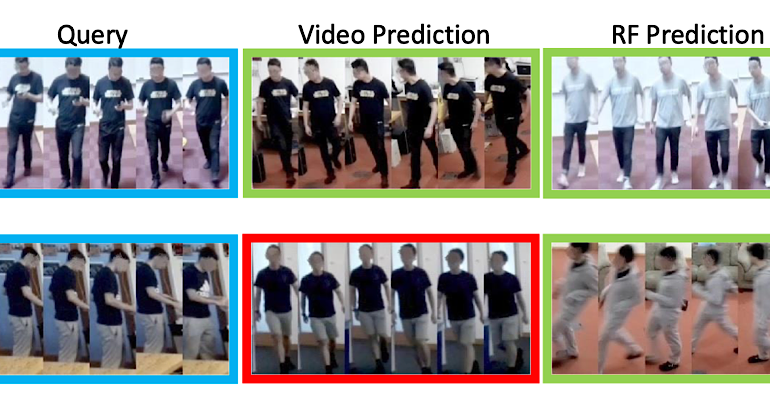 The MIT CSAIL researchers, led by professor Dina Katabi, have actually been working on the radio-frequency re-identification (RF-ReID) system for several years and have previously proven its ability to reliably measure vital signs like heart rate and breathing. This week MIT CSAIL reported that the team published a new paper to show they can uniquely identify a person they’ve monitored before, from a larger set of upwards of 40 different subjects, all while protecting the individuals' privacy.

So theoretically the RF-ReID system could be used to track changes in residents' vital signs and alert care staff if multiple (anonymized) individuals have had labored breathing or reduced heart rates, and encourage a round of COVID-19 testing.

“The new invention allows us to identify measurements from the same person, but without collecting identifying private information about them, including their appearance,” Katabi said.

What Makes Radio-Frequency Signals Better Than Other Surveillance Tech?

Scientists have tried other approaches for tracking measurements from the same person over time, like installing cameras or having residents walk around with wearable devices, but such approaches are impractical and don’t offer the same privacy guarantees as the radio-frequency re-identification system, Katabi said. Cameras, for instance, are inherently intrusive, and often fail when a person changes their clothes or appearance. Meanwhile, location-tracking collects a lot of sensitive data about people’s whereabouts, and only works if everyone remembers to keep the sensor or smartwatch on them at all times.

The RF-ReID system, on the other hand, is able to re-identify people using a range of qualities it infers from radio signals such as their body size, walking speed, and even walking style. The team used the system in 19 different homes and found that, after training it on more than 20 people, it could look at a new person and re-identify them after less than 10 seconds of physical activity. The image below is courtesy of MIT CSAIL. 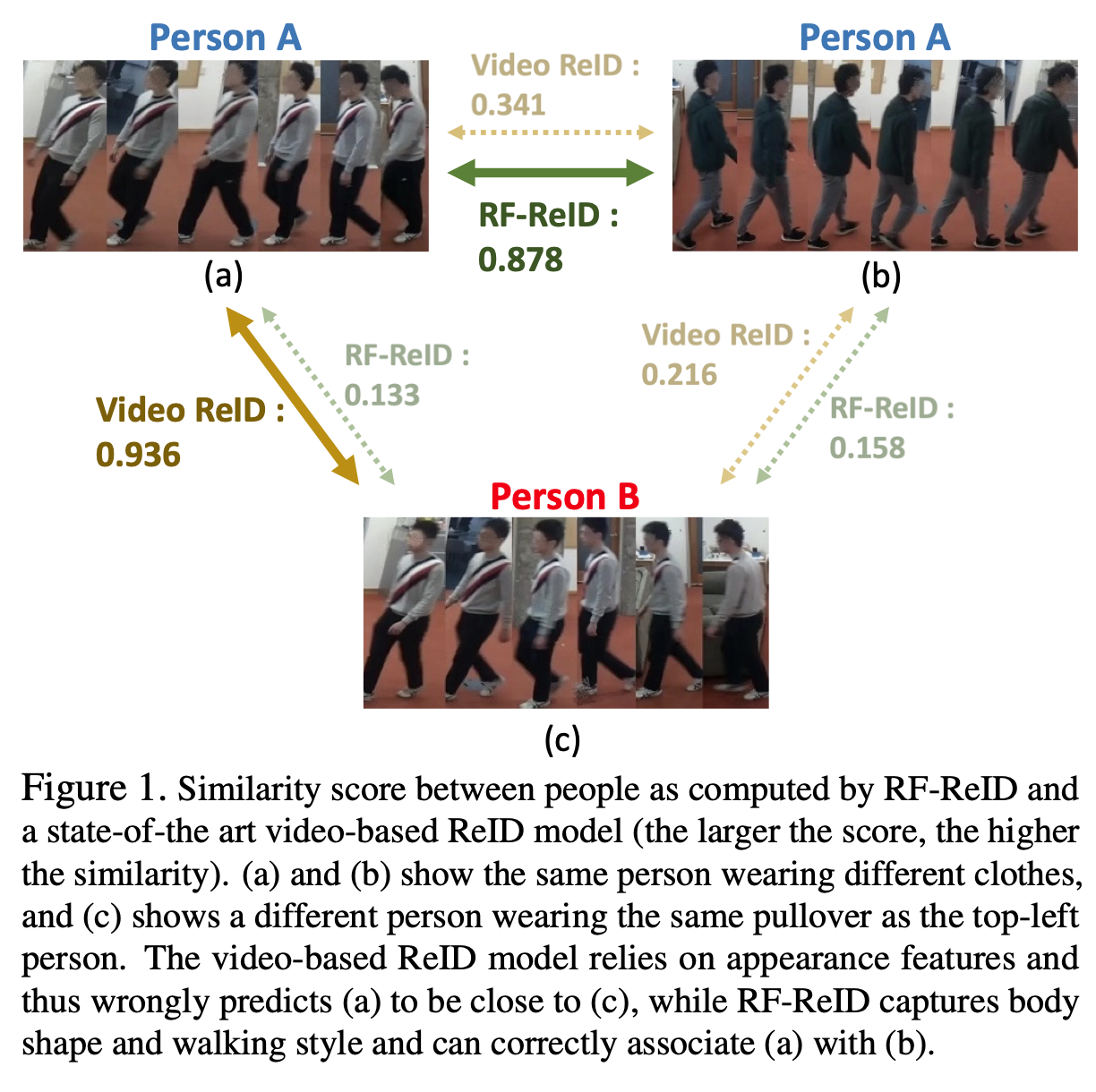 Lijie Fan and Tianhong Li, the graduate students who developed the radio-frequency re-identification system, plan to adapt it to detect and track health problems in retirement homes and among high risk populations.

The video below shows how the RF-ReID system works: