1. Focus on What Matters Most

The I-Portal Portable Assessment System, or PAS, uses advanced digital camera technology to measure eye movement in patients, according to Alexander Kiderman, PhD, Neuro Kinetics’ chief technology officer. One of the most important issues in treating concussions involves initial diagnosis and a determination of the appropriate time to return to work or play; the PAS could potentially help do that.

One of the major challenges for the PAS, though, has been the amount of visual data it needs to generate. Most cameras produce 60 frames per second, but the company wanted 100 frames per second. Rather than decrease the pixel density, which would produce a blurry photo, they edited out unnecessary parts of each image, such as the patient’s eyebrow and upper cheek, and enlarged it to focus on the critical clinical region of the eye, Schroeder said.

Find out about the next lesson learned >> 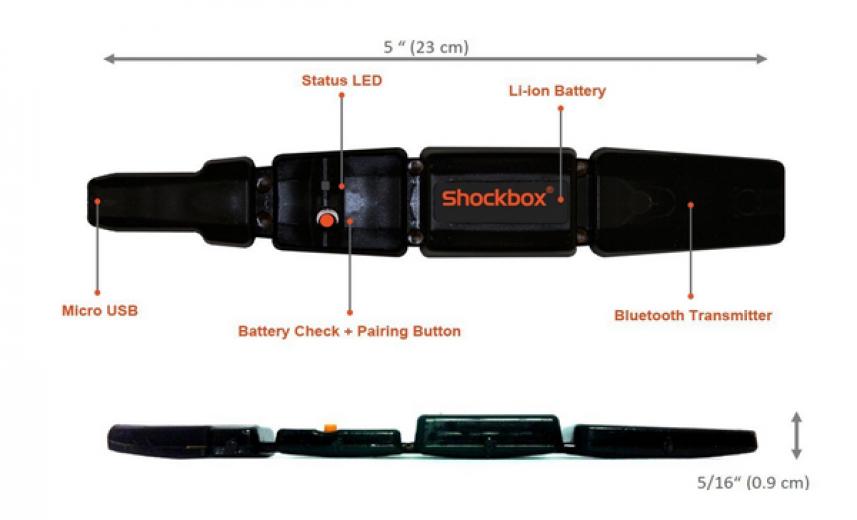