Ventec has been a Crank customer since 2013, using its Storyboard GUI design platform for its advanced respiratory systems. Storyboard software powers all of the graphics and critically sensitive touch buttons and presets launched on the screen of the 18-pound VOCSN Multi-Function Ventilator, it was reported in a news release. Storyboard’s rapid prototyping and design tools helped Ventec update the GUI in less than 30 days to provide software with preset ventilation functions to better serve the needs of frontline medical professionals fighting COVID-19.

“We continue to rely on Crank because it makes it so easy to update the user interface. We’re constantly innovating, and Storyboard lets us tweak the graphics and optimize the animations with great ease, with little to no impact on our product development cycles,” explained Michael Holmes, senior software engineer at Ventec Life Systems, in the release. ”In fact, our users often comment on how much they like the touch screen interface and how quick and easy it is to set up.”

Added Brian Edmond, president of Crank Software: “We’re proud that Storyboard performed a critical role in helping our customer rapidly change their GUI design, ensuring it could be operated with great ease and increasing accuracy. Securing approval for medical devices is no easy feat, and that generally means many stakeholders and multiple rounds of changes. We designed Storyboard specifically to facilitate the design iteration process, so that our customers can get their user interface designs approved far more quickly, and with less headache." 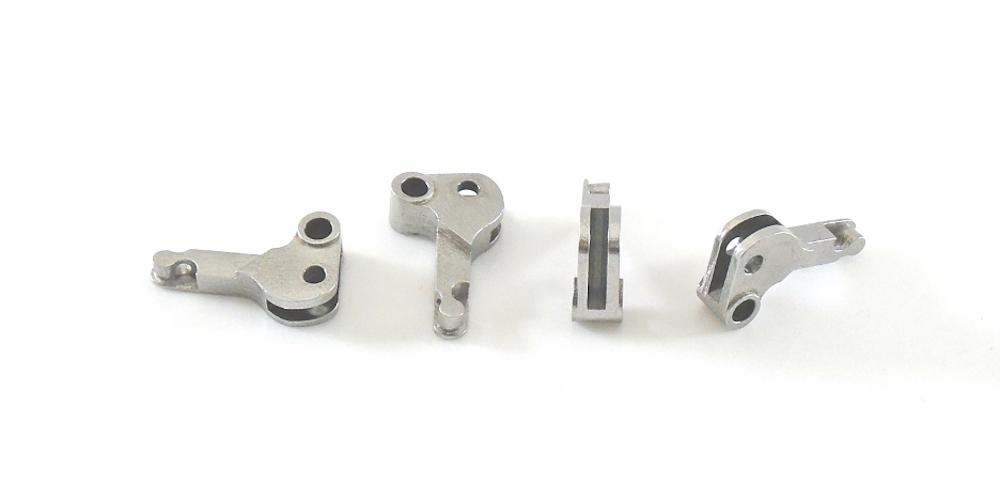