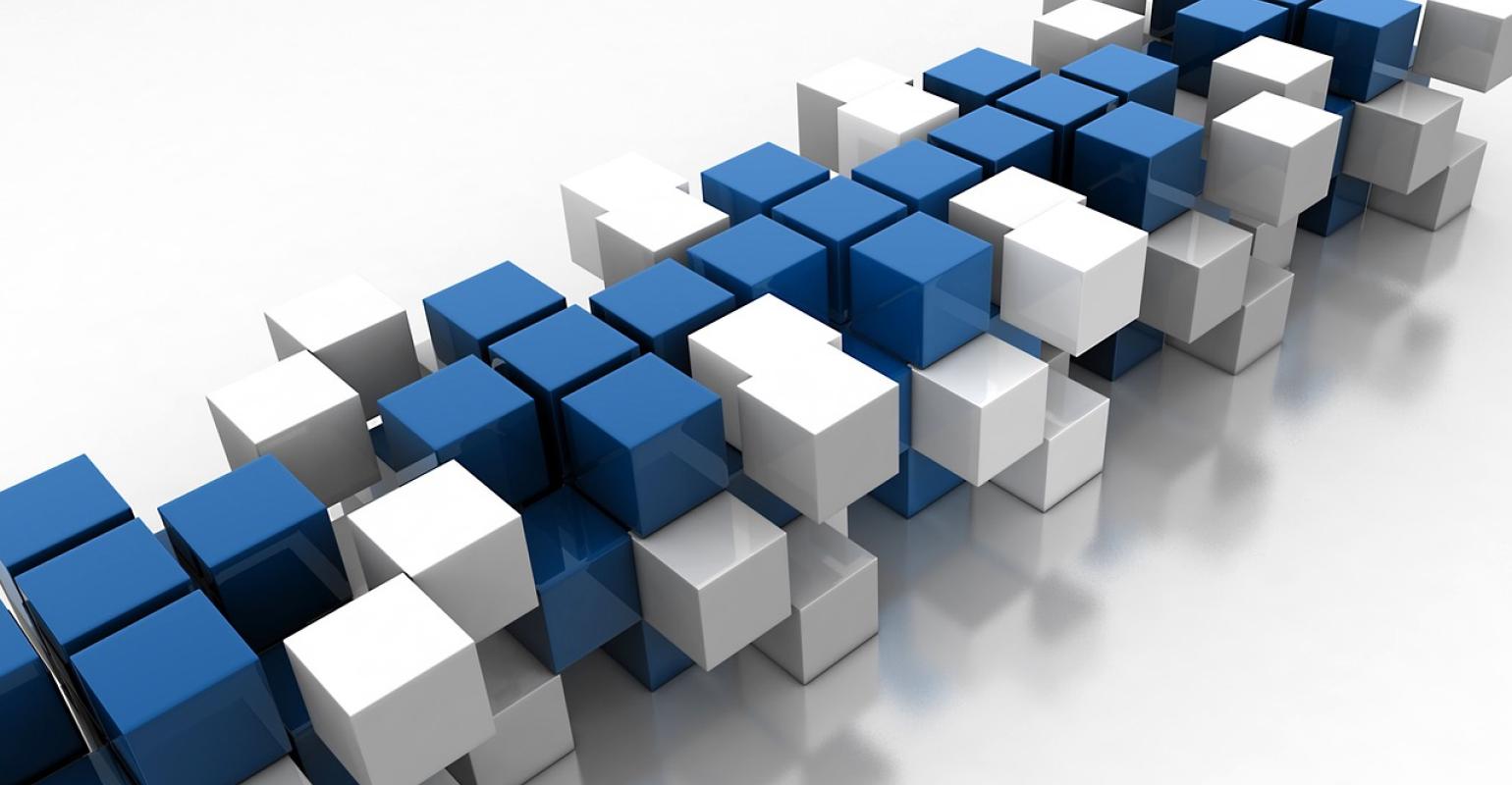 3D Printing could play a larger role in healthcare in the future, but it is more suited toward developing custom implants than mass producing products, according to a panel of experts at the Advanced Design & Manufacturing expo held in Cleveland.

Peter O’Neill, Cleveland Clinic Innovations’s executive director, spoke about the process and gave a real-world example of how it could be very helpful for patients.

“What I observe is that the cost is still not competitive with traditional manufacturing from our standpoint,” O’Neill said. “What I see is that the inflection point where 3D printing becomes cost competitive is around 100 units.”

3D printing refers to processes in which material is joined or solidified under computer control to create a three-dimensional object.

Conformis has developed its business around 3D printing and designs custom total knee replacement implants for its patients. The company uses a CT scan as a part of the ConforMIS iFIT Image-to-Implant process. A 3D model based on the scanned image is used to build the customized implants.

In April of 2017, Johnson & Johnson's DePuy Synthes made a significant investment in the space when it acquired an early-stage 3D printing technology aimed at healing bone defects. The New Brunswick, NJ-based company has also developed a 3D Printing Center of Excellence, which is working to change the landscape of healthcare through 3D printing innovations.

In October of last year, GE Healthcare opened up its first European 3D printing and design center in Uppsala, Sweden.

“I think part of why 3D printing in healthcare has a strong potential is because there are some features of healthcare products that do lend themselves to the process," O'Neill said. "There are also some features in 3D printing that are really hard to produce in other ways.”

Cleveland Clinic Innovations is using 3D printing to help develop stents that can be placed in a patient’s airways to help with breathing.

Today, most of these stents are made with a one-size-fits-all approach, which can be highly ineffective, O’Neill said.

“Our company, Custom Orthopedics Solutions, has developed software that was foundational allowing us to pursue this stent application in a nice efficient way,” O’Neill told MD+DI. “We’ve done three compassionate use case and they have done amazingly well.”

He said Cleveland Clinic Innovations has already submitted for a 510(k) and hopes to be fully cleared by FDA by the third quarter.