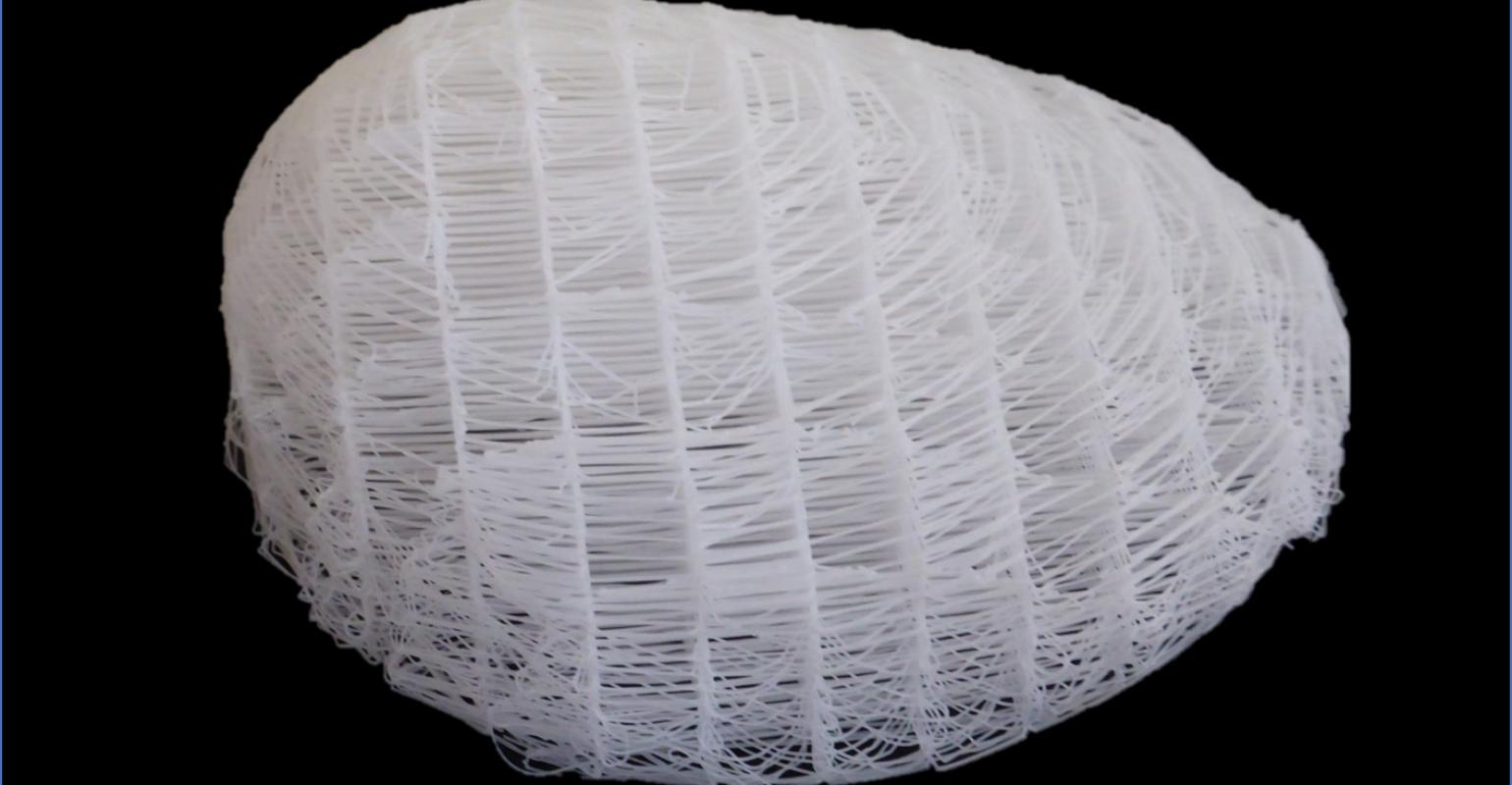 BellaSeno will use Evonik's Resomer polymer in its Senella 3D-printed breast scaffold products. The polymer will allow the scaffold to be absorbed in the body at a rate that matches the patient's own tissue.
First-in-human clinical trials of 3D-printed breast implants are expected to begin soon in Germany.

Two German companies have paired up on the development of a technology that could disrupt the breast implant market: 3D-printed breast implants.

BellaSeno will use Evonik's Resomer bioresorbable polymer in its Senella breast scaffolds with a proprietary additive manufacturing process that avoids the use of silicone implants, some of which have raised major safety concerns.

BellaSeno plans to begin first-in-human clinical trials of the Senella scaffolds with Resomer in Germany this quarter. Evonik has agreed to supply its Resomer polymer for clinical and commercial use. The scaffolds are designed to guide the growth of natural tissue using the patient's own body fat harvested via liposuction.

Designed to be implanted after breast reconstruction, augmentation, or revision surgery, the Resomer polymer features mechanical properties and a degradation profile that allow the scaffold to absorb at a rate that matches the formation of the patient’s own tissue. Scaffolds will be available in different sizes and shapes to match the patients’ needs, BellaSeno said.

The German startup has the potential to disrupt the breast implant market, which has been plagued with safety and regulatory snags.

In April, France banned several types of macro-textured breast implants and implants with a polyurethane coating. The ban was prompted by concerns about the association between the implants and a rare form of cancer, anaplastic large cell lymphoma (ALCL), even though the National Agency for Safety of Medicines and Health Products in France had not, as of that time, found a causal link between ALCL and the textured implants. The agency said 59 cases of ALCL had been reported in France since 2011 and most women affected by the disease had textured breast implants.

A month after France banned the devices, FDA ended all summary reporting of breast implant medical device reports. The move was the first step in a larger effort to end the agency's alternative summary reporting program for all medical devices after FDA was accused of hiding millions of adverse event reports from the public under the program, which was established in 1997.

Transferring fat from one part of the body to another is more common than you might think. A California company called Puregraft is also developing a technology that uses body fat for breast augmentation. Instead of using a scaffold or any other type of implant, however, Puregraft's device serves as a type of dialysis for fat, purifying the fat before it is reinjected into the body.